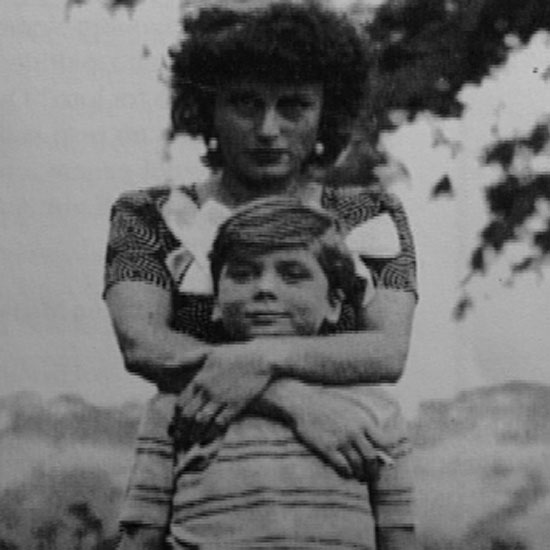 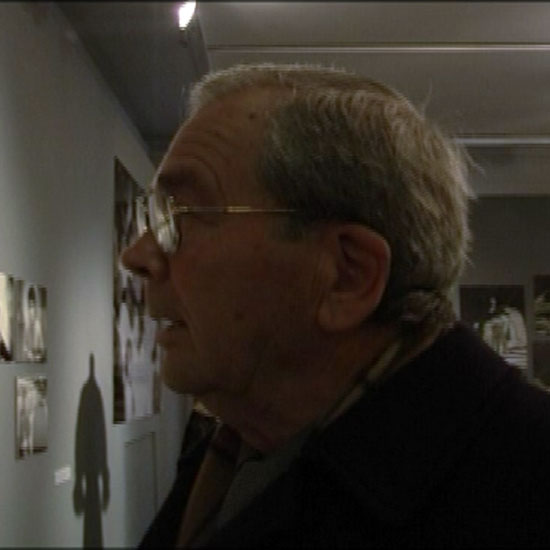 THE CHILDREN OF ROME “OPEN CITY”

In the year of the 60th anniversary of the making of Roberto Rossellini’s masterpiece, we have taken a stroll through the places and memories of the film, together with its only remaining eyewitness, Vito Annicchiarico, who played the part of Anna Magnani’s son, Bruno.

BETWEEN TWO LANDS
Back to Portfolio
BUSINESS RISK