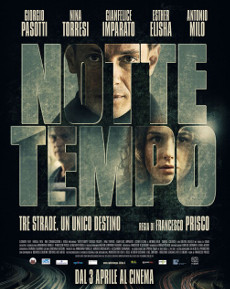 A bus accident brings together the lives of 3 people, their destiny will change in a mad race against time and revenge. 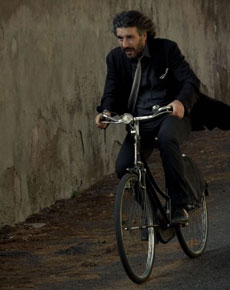 A ruined man. Unemployed, 80.000 euros of debts, his wife left him…he leaves a final message to his one remaining friend…. 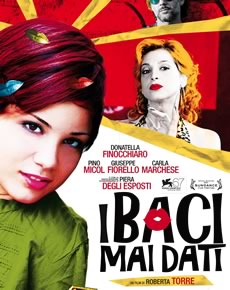 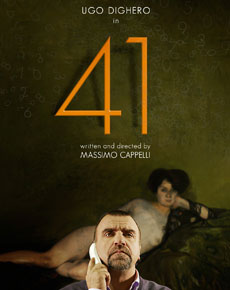 An ordinary man, a gorgeous museum, a strange audio-guide. An existential thriller. 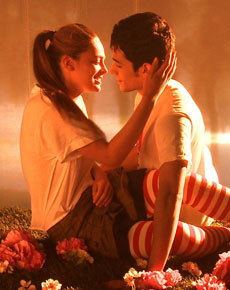 A young girl lives in a kind of new-gothic cell. 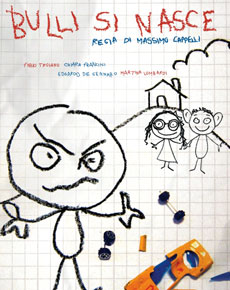 School is really a good training for life? For Ale, a shy boy with thick glasses, it is really tough? 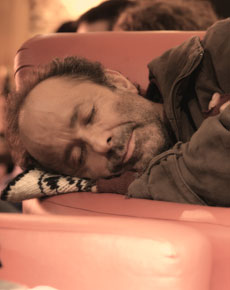 During Christmas holidays a woman gives a banknote of 100 euros to a homeless.. 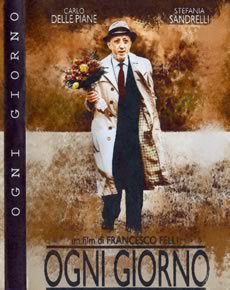 A dramatic experience about Alzheimer told with delicacy and poetry 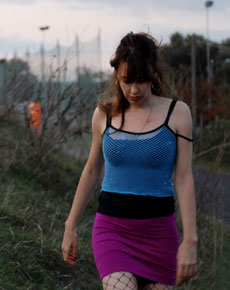 A woman who suffer, a social plague, the one of the slaves of sex. 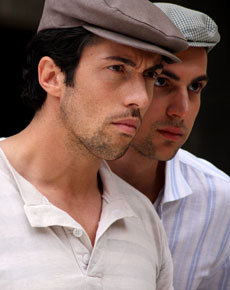 A group of boys around a radio is listening with trepidation a soccer match, Switzerland – Italy. 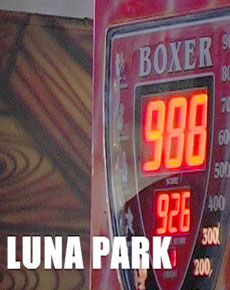 Giacomo lives in a small town, Cormonz, and he’s 24 years old. Notwithstanding a serious problem to his sight, he has the passion of journalism. 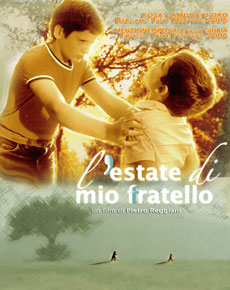 Verona, 1970. Young Sergio is not at ease with the world and prefers keeping to himself and his daydreams.

ANY REASON NOT TO MARRY?

Leo has few but binding certainties regarding his life: he loves Nina, Nina loves him, Nina and him will never get married. 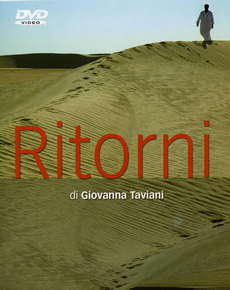 The return of people from Maghreb living in Europe to their lands of origin during the summer holidays. 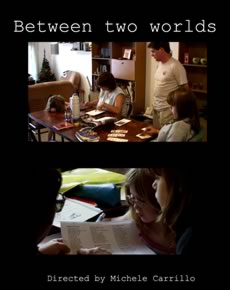 Preparations for a trip: the day-by-day events during a month in the life of a family, the most important month of their lives. 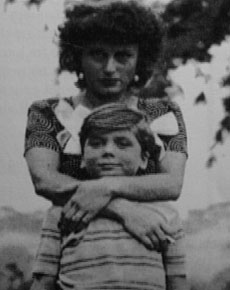 THE CHILDREN OF ROME “OPEN CITY”

In the 60th anniversary of the making of Roberto Rossellini’s masterpiece,a stroll through the places and memories of the film. 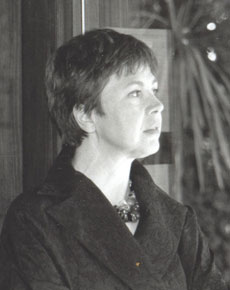 Marina is a bright, 40 year-old businesswoman.Matilde, the president of the company she works for offer her an important position. 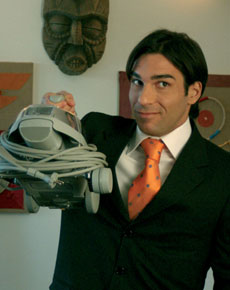 TUTTO BRILLA (ALL THAT GLITTERS) 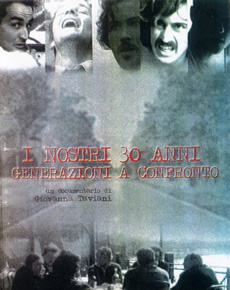 A trip through the Italian Cinema from the late 50’s to the current time.A young film-maker meets 5 generations of directors. 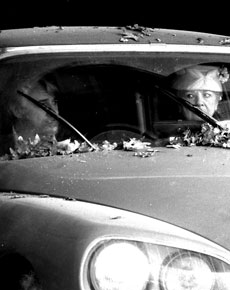 A move, during which objects are transplanted, but, above all, an exchange of memories, which are entrenched in the land. 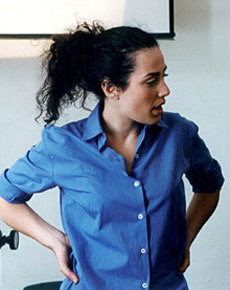 His late mother tells him that often when he had the opportunity to be himself he didn’t take it, and so he’s dead as well. 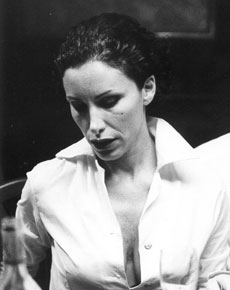 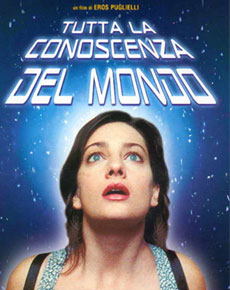 ALL THE KNOWLEDGE IN THE WORLD 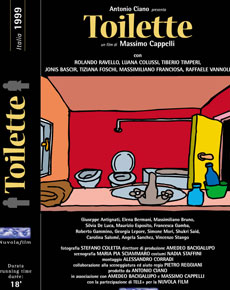 Single, middle class, in his thirties, Carlo throws a party in his flat to celebrate his birthday. 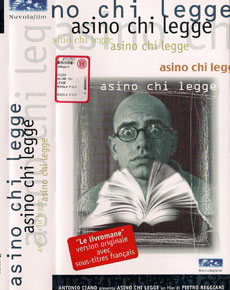 What if books were considered drugs? What type of world would we live in? Would it be that different from ours?