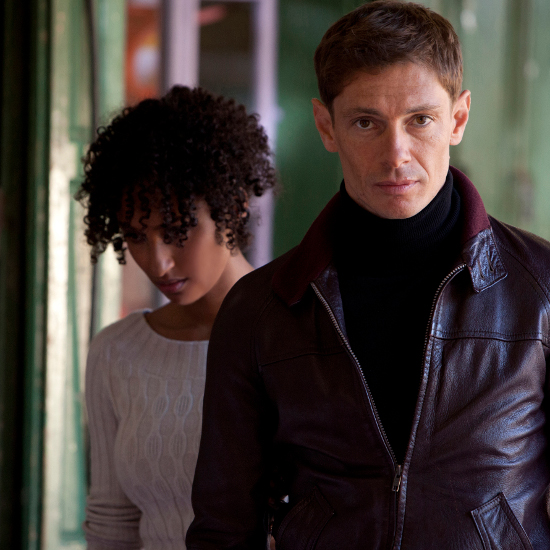 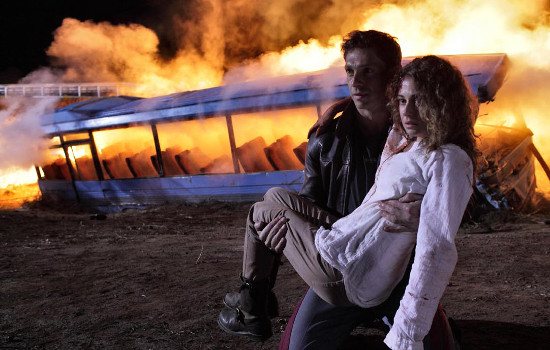 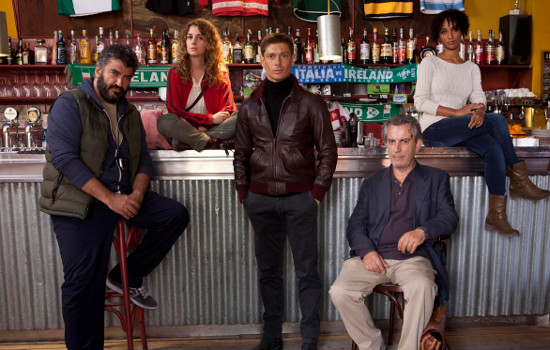 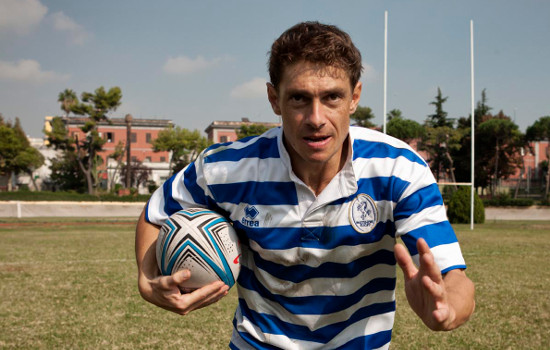 At night. A crash. A bus leaves the road and overturns. This is the beginning of a story that will bring together the lives of three people.Assia, the only survivor, a young and romantic worker who is always looking for true love.Enrico, a comic actor who can no longer laugh, he lost something that night full of strange coincidences, that’s why he has a gun.Matteo, a police officer, a rugby player, he was the first who arrived on the crash scene. Just before the explosion of the bus, a sense of mysterious déjà-vu instilled in him the desire of moving elsewhere and of starting again his life from the beginning.His decision will forever change his destiny, and that of those who follow him in a mad race against time. Love and revenge are at stake. Through the conflicts of controversial characters, this noir film reveals discomfort and desire of escape currently charging Italian people up.

Back to Portfolio
THE DOG