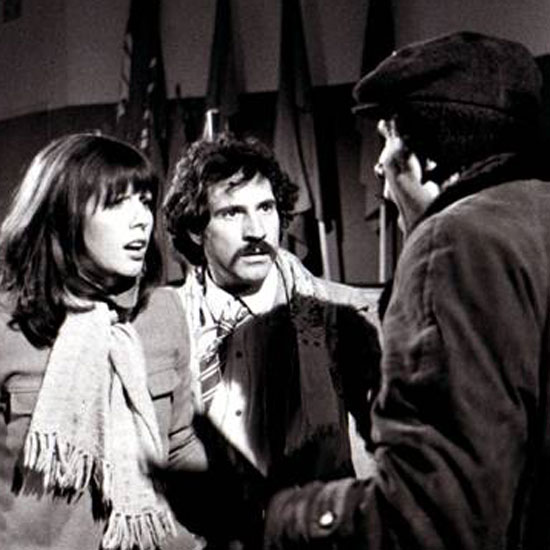 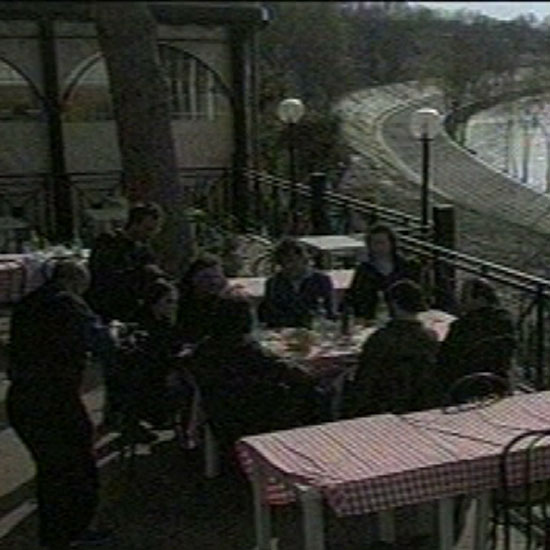 A trip through the Italian Cinema from the late 50’s to the current time.
A young film-maker meets 5 generations of directors (Risi, Monicelli, Bellocchio, Bertolucci, Taviani, Moretti, Virzì, Salvatores, Giordana, to the ultimate generation: Marra, Mereu, Sorrentino, Pellegrini, Porporati, Vicari) througout an historical trip that leads us along the sides of memories to the present. How does it change, form generation to generation, from film to film, the feeling of “being thirty” and the relationship between different people of the same age and the social contest they are living in.