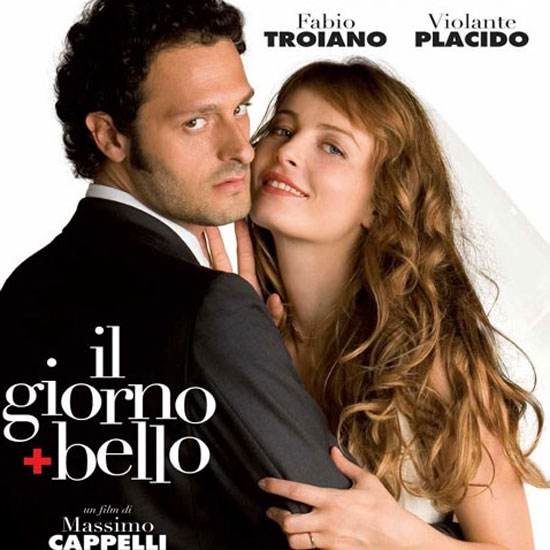 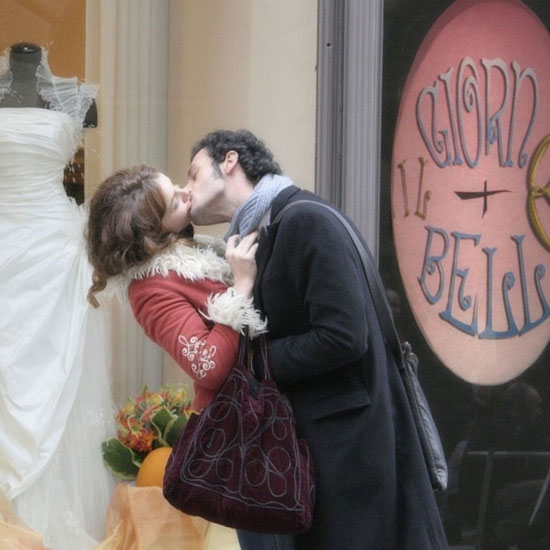 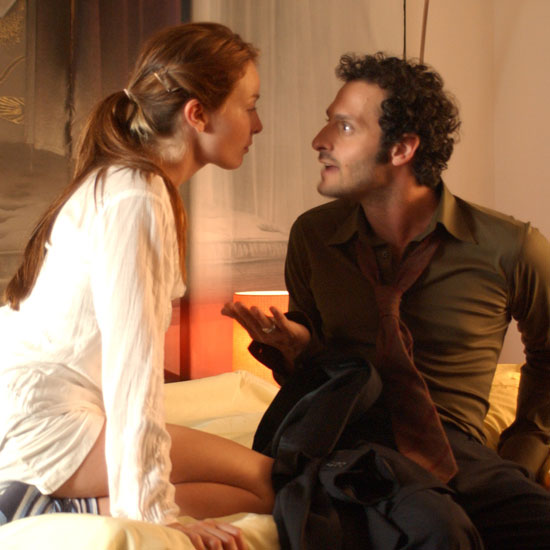 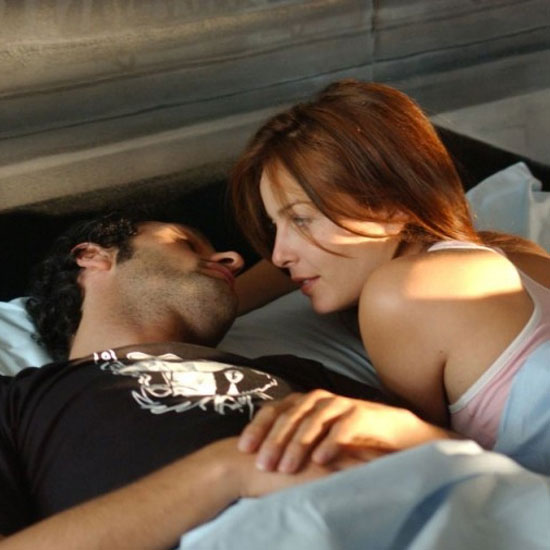 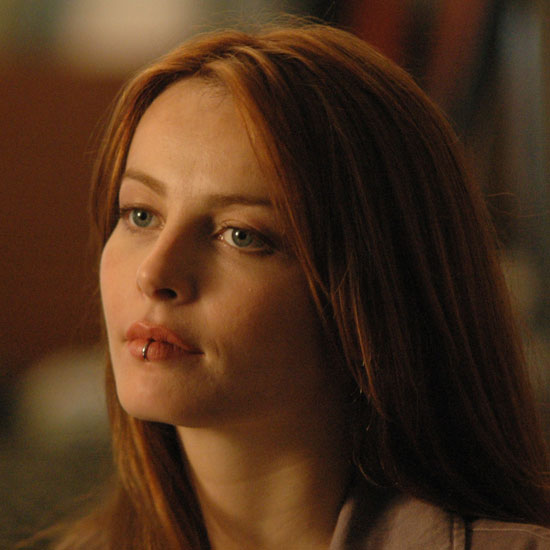 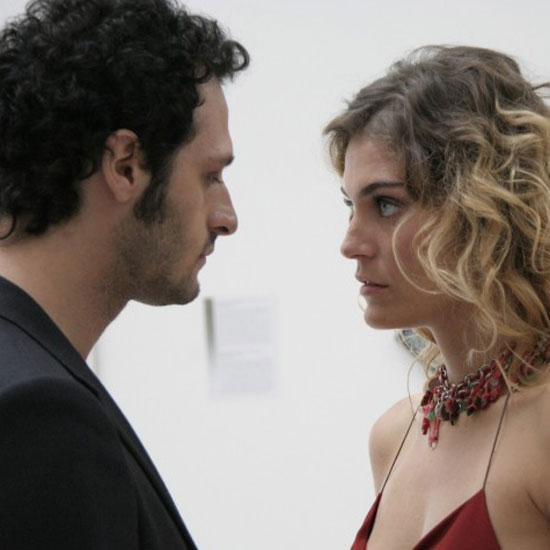 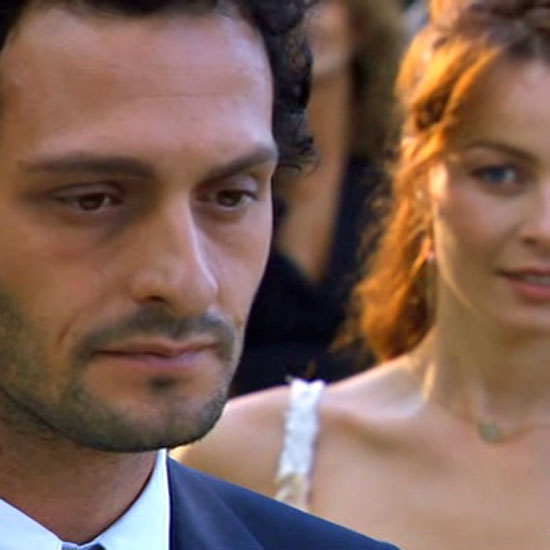 ANY REASON NOT TO MARRY?

Leo has few but binding certainties regarding his life: he loves Nina, Nina loves him, Nina and him will never get married. He has never been a rebel, on the contrary. But he has always thought of being free. And when suddenly Nina asks him to marry her, there could be just one reason: to prove to all the world that a marriage can be different! Indeed he finds himself to do all the steps of the most traditional of the marriages from the beginning to the end. Nina, overwhelmed by duties, seems another person and when the moment of the speech of the bridegroom arrives, Leo has many things in mind …

A zippy Italo retread of antiquated romantic-comedy terrain — the bride overeager to tie down an increasingly reluctant groom-to-be — “Any Reason Not to Marry?” semi-refreshes its familiar, sitcomish content via stylish execution. Attractive leads, lively pace and bright packaging could attract offshore DVD, tube or even remake sales.
Dennis Harvey – VARIETY

[…]my favorite picture in the festival, “Any Reason Not to Marry?”, a comedy about an engaged couple in the months leading up to the wedding. It’s just the kind of absurd, funny and bitingly honest farce that the Italians excel in, and it’s great to see Trieste, a distinct and beautiful city that doesn’t turn up often in movies.
Mick LaSalle – SAN FRANCISCO CHRONICLE

MY BROTHER’S SUMMER
Back to Portfolio
HOMECOMINGS