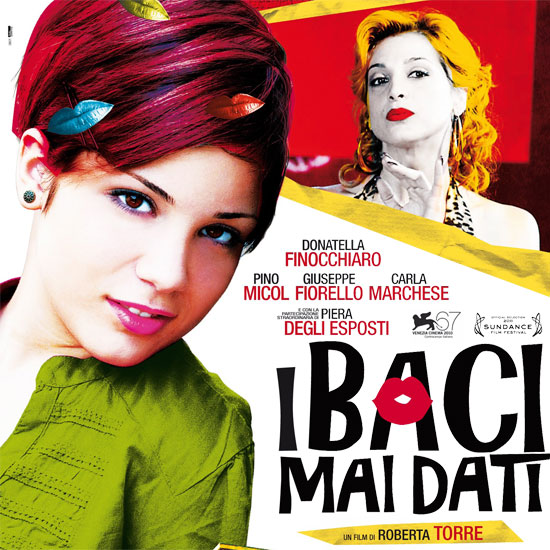 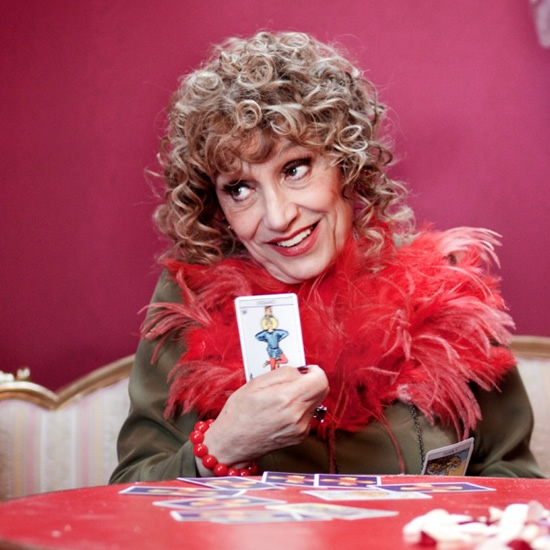 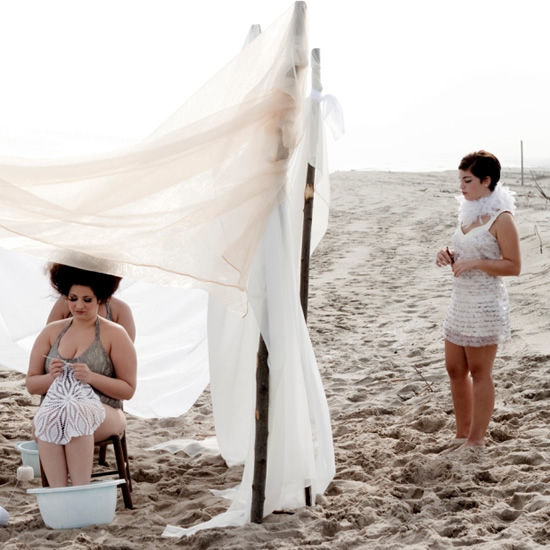 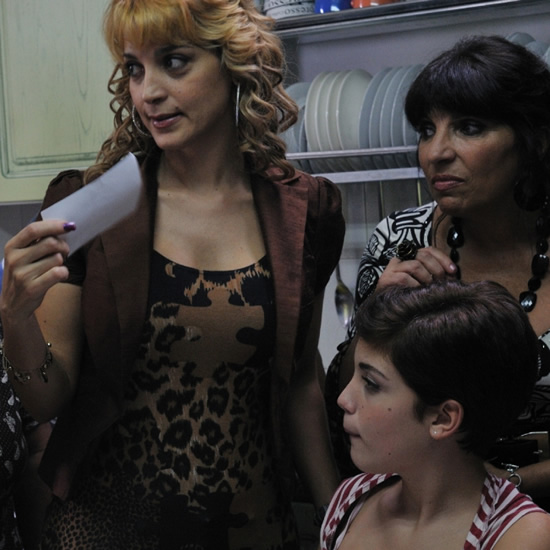 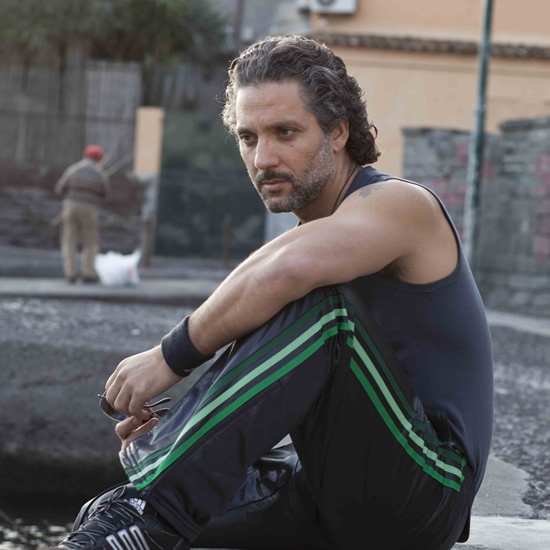 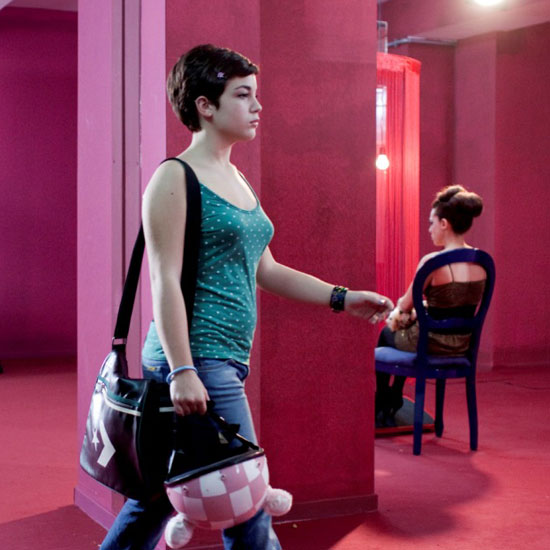 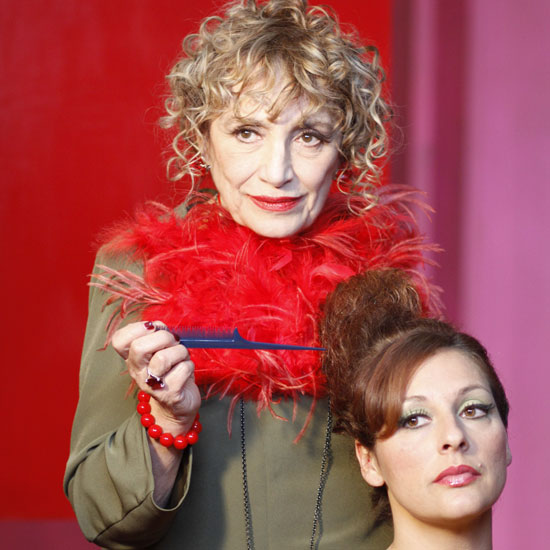 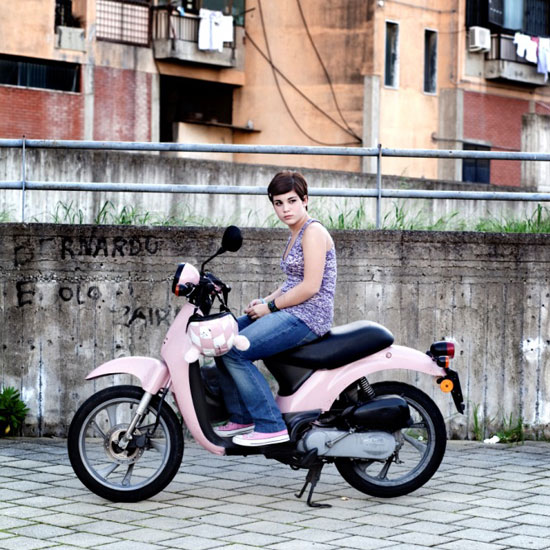 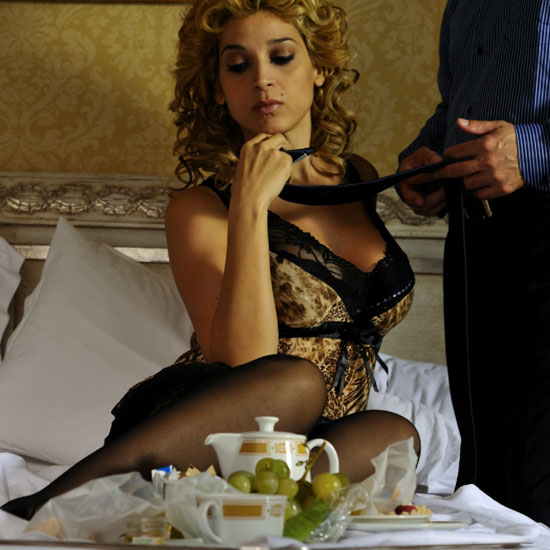 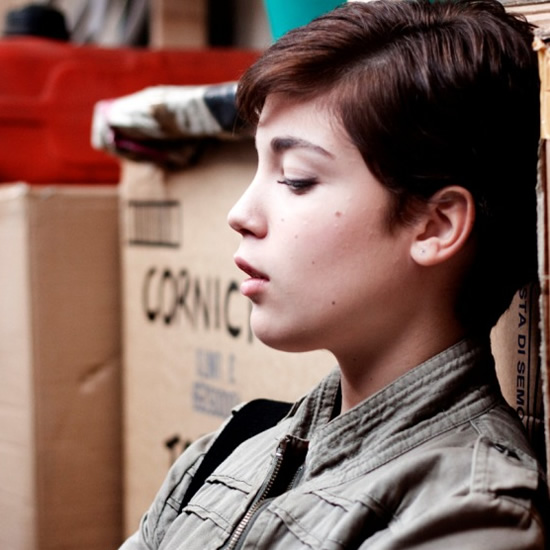 I BACI MAI DATI (LOST KISSES) tells the story of Manuela, a thirteen-year-old girl grown up too fast, from Librino, the outskirts of a sprawling city in southern Italy. One day, out of boredom or maybe just for fun, Manuela claims that she can perform miracles. And everyone instantly believes her. From that moment on, a mass of starved needy humanity come storming into her life to plead her for everything imaginable: from a lost job, to victory in the next football championship.

Manuela’s mother, Rita, a former “Miss Beauty” of the neighborhood, soon realizes there is business to be done here. The delicate balance of the microcosm in which the story’s characters live is suddenly sent toppling. Soon, everyone finds themselves in something far too big for any of them. That is, until what seemed to be just an extraordinary and inexplicable event, actually does happen… A miracle?

THE DOG
Back to Portfolio
41