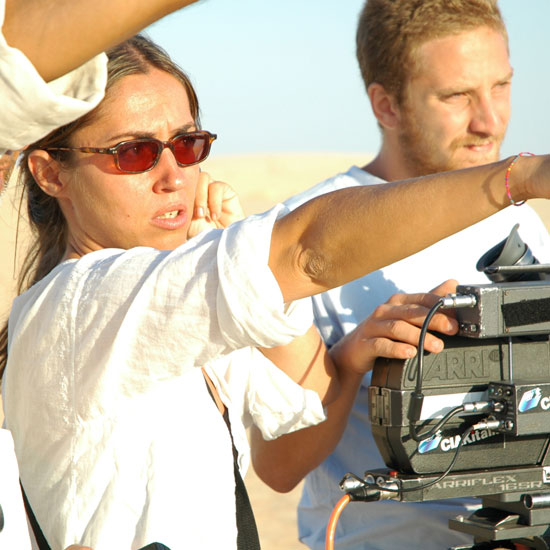 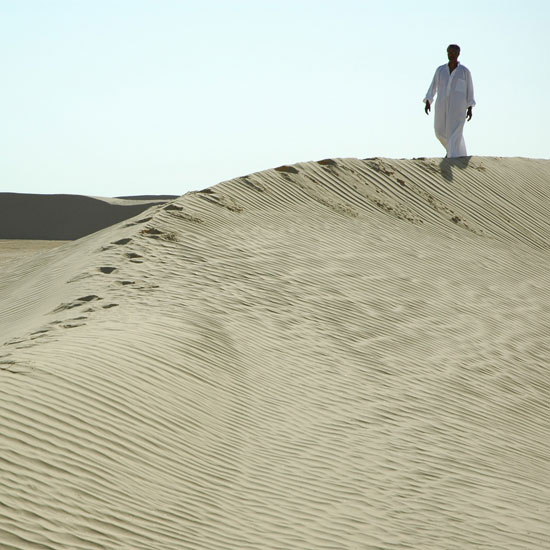 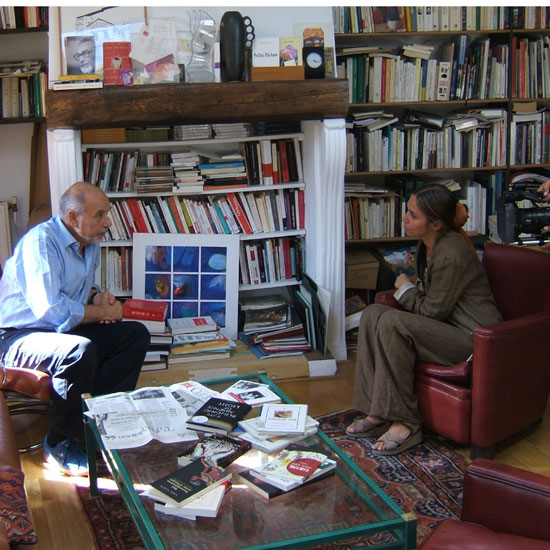 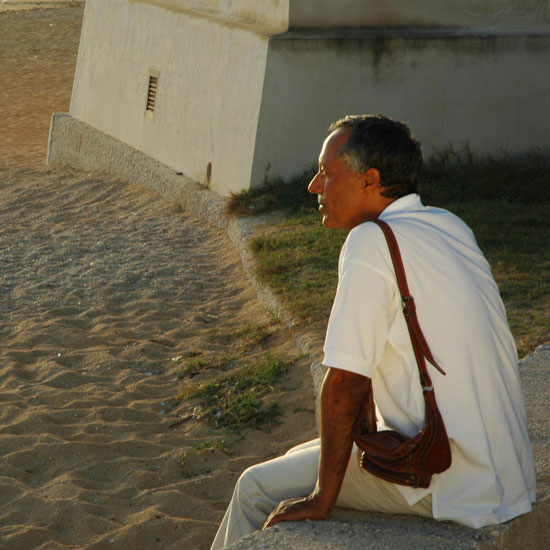 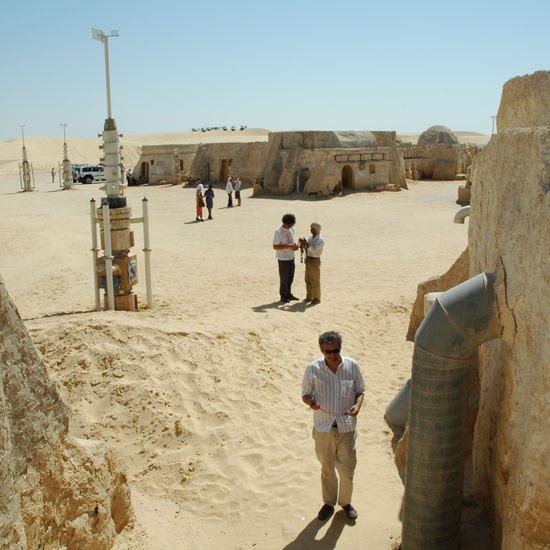 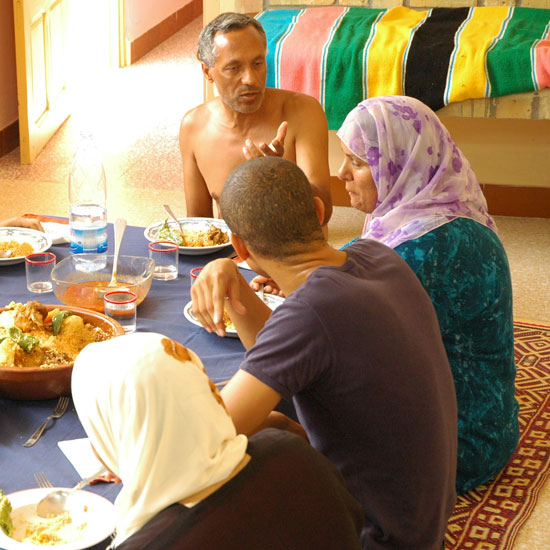 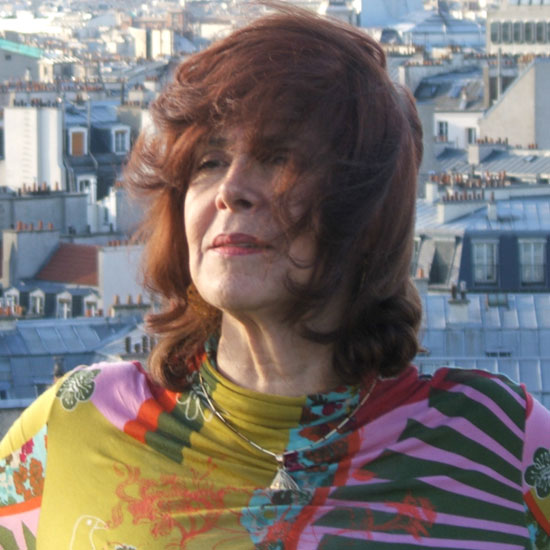 The return of people from Maghreb living in Europe to their lands of origin during the summer holidays and the study of the different points of view and meanings of these ‘homecomings’: an exodus to the opposite direction, an upside down trip in comparison with the desperate route that thousands of refugees make each year from the African coasts to our lands.